Eco2Solar is proud to be part of Viridian Solar’s 'Fusion Forest' programme, an initiative aimed at reducing carbon dioxide levels in the atmosphere while restoring natural forest ecosystems.

For every Clearline fusion solar PV panel we purchase from Viridian, the company plants two trees.

A partnership with Eden Reforestation Projects sees native trees planted in Nepal, Mozambique, Haiti, Madagascar and Indonesia, while closer to home the company has teamed up with Trees for Life, a charity based in Findhorn working to restore the Caledonian Forest.

Since the initiative launched in summer 2020, we’ve installed 40,636 Clearline solar PV panels, meaning double the amount of trees have been planted across the globe.

Ryan Mee, Group Commercial Director at Eco2Solar, said: “Initiatives like this are so important as forests across the world are being cut down. Half the world’s rainforests have been destroyed in a century, and at this rate we could see them vanish altogether in our lifetime.

“Deforestation is considered the second major driver of climate change (more than the entire global transport sector) and is responsible for 18-25% of global annual carbon dioxide emissions. Planting trees for every Clearline solar panel we install is one way we can help make sure forests are not destroyed completely, and the ecosystems that exist there don’t perish forever.”

01562 977977enquiries@eco2solar.co.uk
Our services
Why solar PV?
About
Contact
Case studies 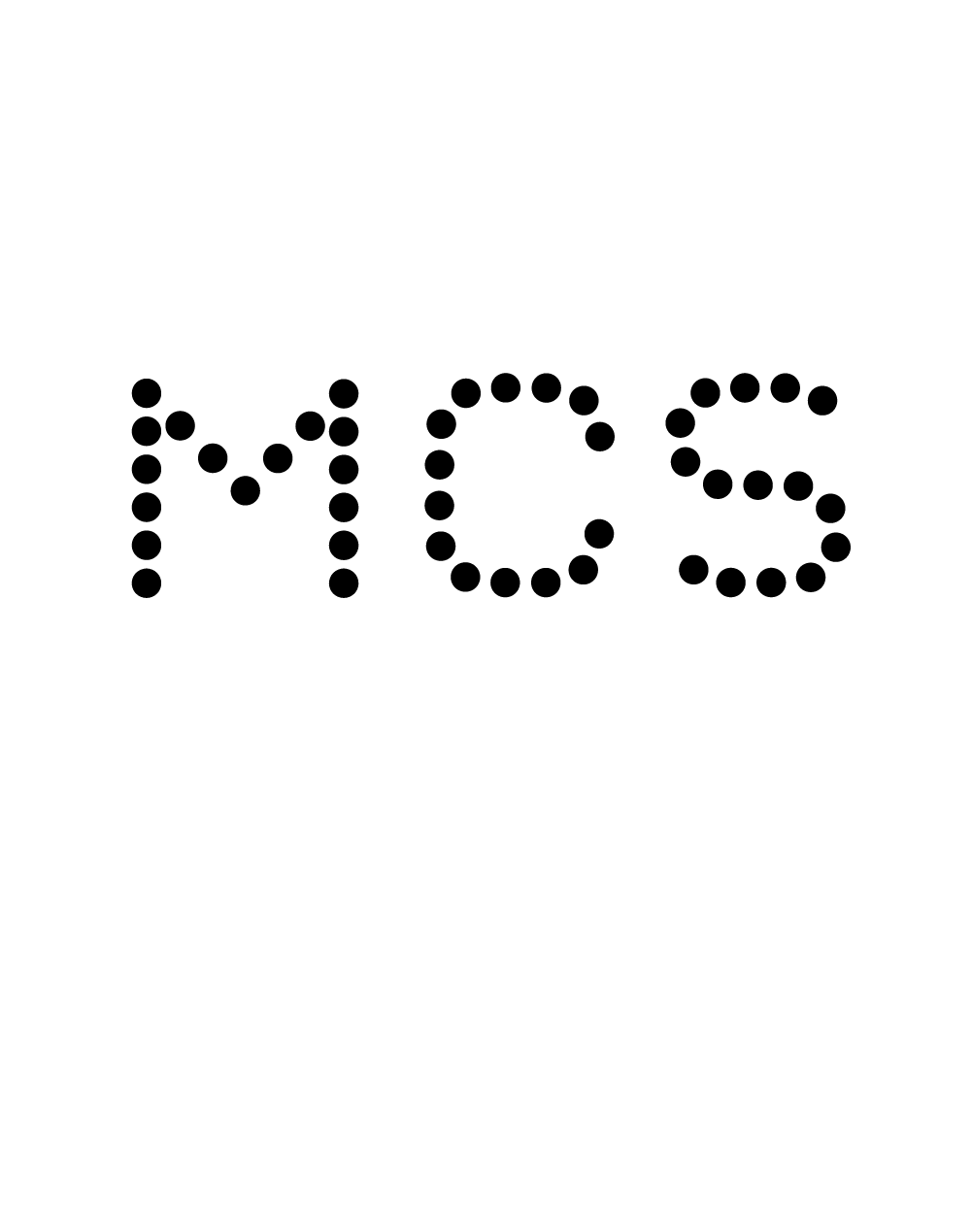 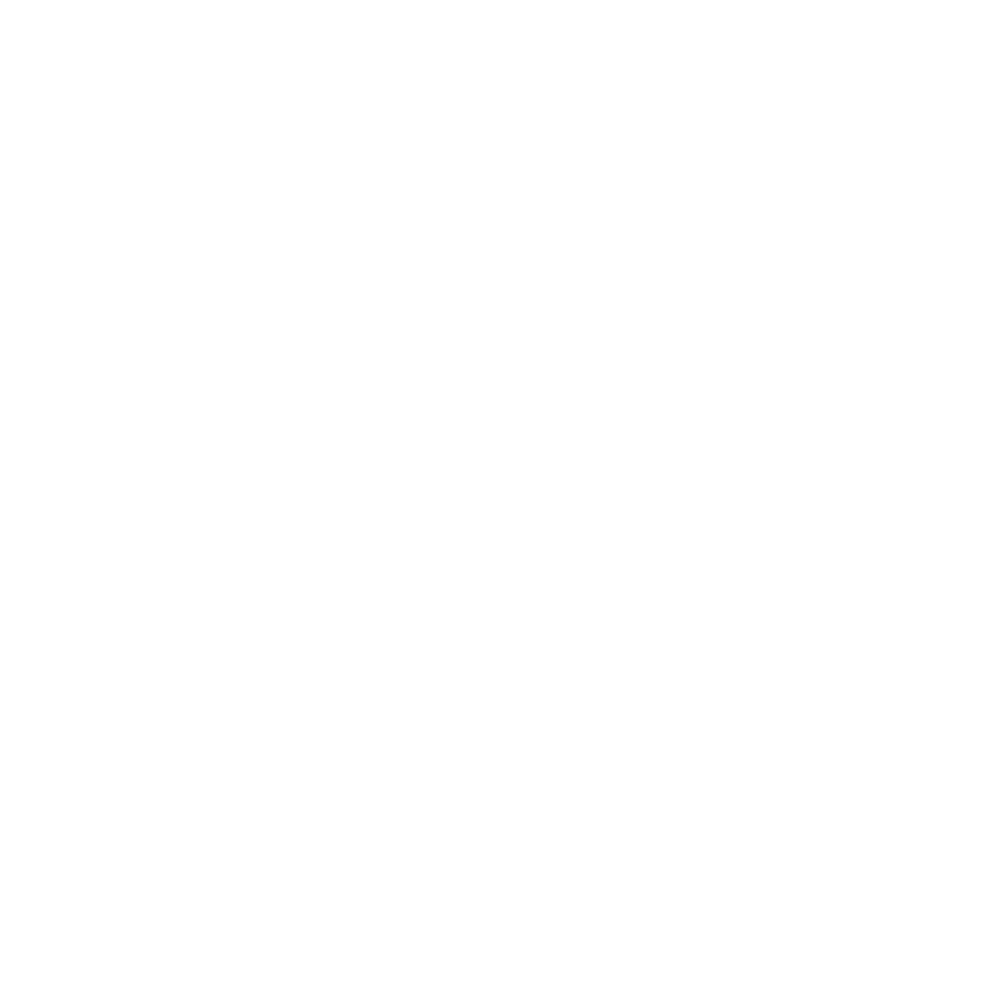 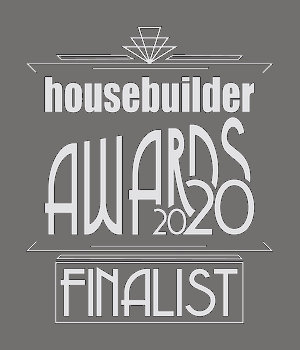 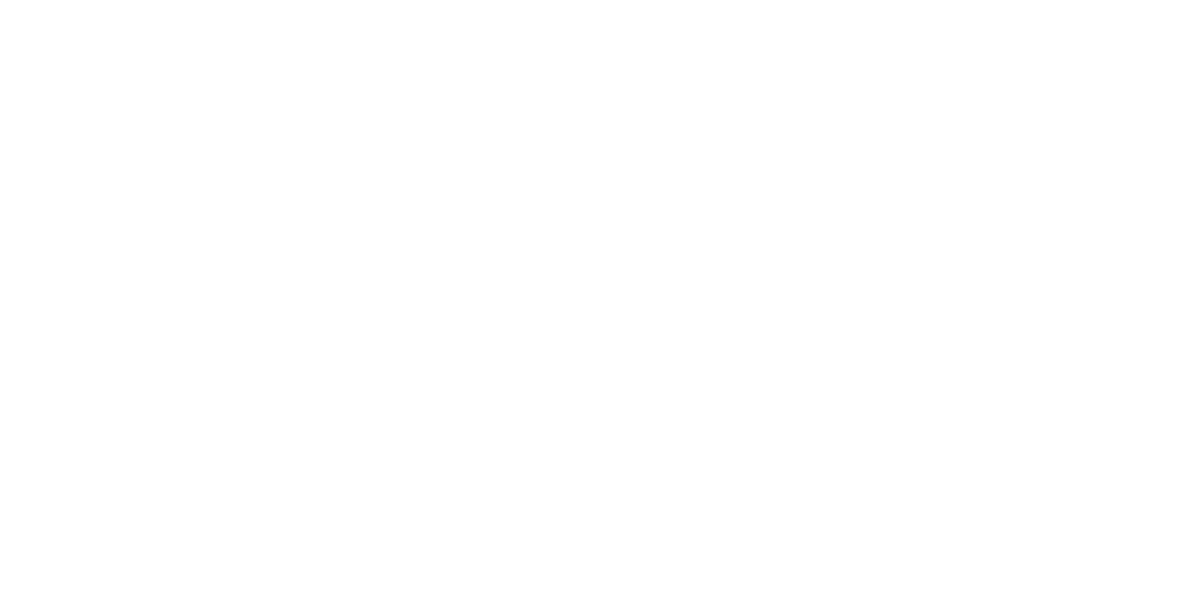 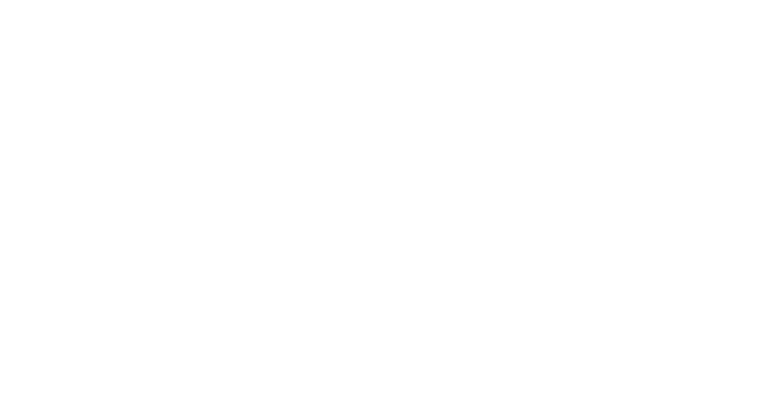