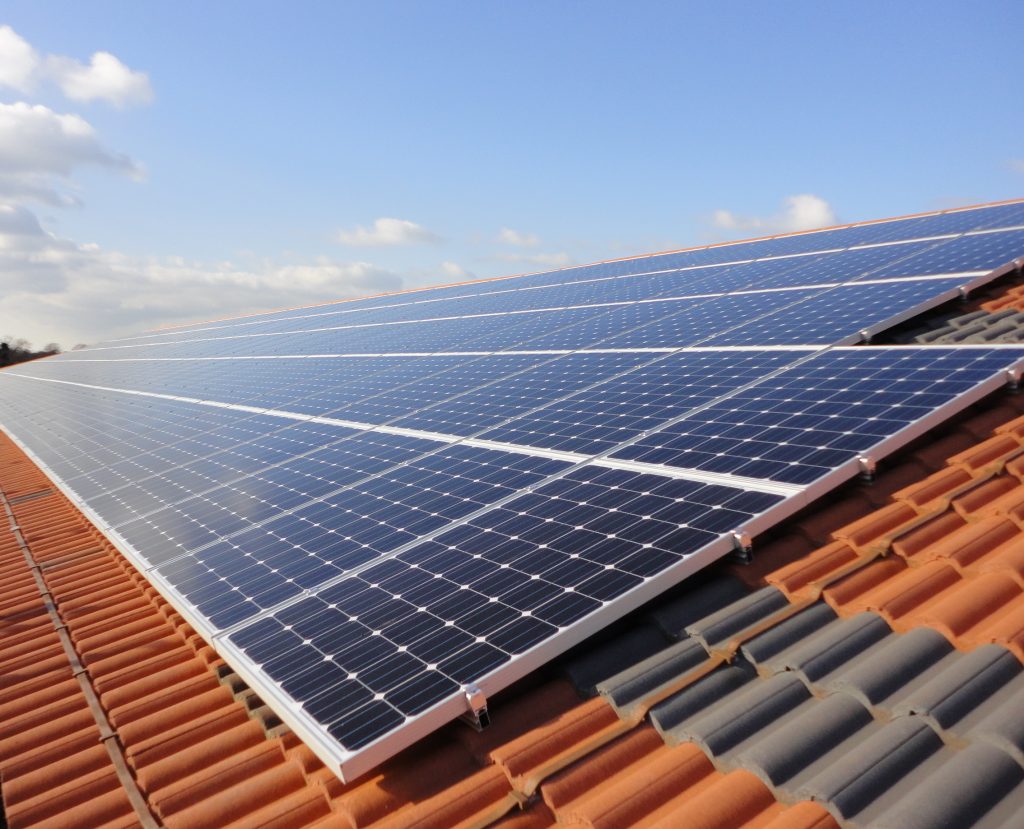 When settling down to read The Sunday Times Money section Eco2Solar’s Managing Director, Paul Hutchens, did not expect to find such an inaccurate representation of the solar industry. Teresa Hunter’s article “Has the sun set on solar power?” in The Sunday Times on 19th May 2013, raised concerns with the Solar Trade Association and Renewable Energy Alliance in particular who were concerned about the messages given in the article. The Energy Savings Trust was also deeply unhappy with the article, which misquoted one of their team members. As a result of this, Paul took it upon himself to respond to this article and right the incorrect message which was publicised

With changes to the solar incentives and such negative media portrayals you would not be alone if your thoughts that solar energy is not worth the investment. Paul’s response may shed some light on these solar myths, to prove that you’d be hard pushed to find a more reliable return on investment elsewhere…

Solar Panels Are Too Expensive

The price given in the article states that a 2.7kWp system will cost the average consumer approximately £7,000, which makes the product seem very unattractive. However, this figure has been significantly inflated, as Eco2Solar currently sell a 2.7kWp solar system for a list price of less than £5,000 including VAT, a price which reflects a competitive price in the market. Based upon these figures, the article has inflated the price by 40%, which significantly impacts upon the payback of the solar PV system.

Solar Panels Do Not Provide a Good Return on Investment

In practice, most consumers install systems as close to 4kWp as possible for around £6,500 and the simple payback is then approximately eight years on the same basis due to better economies of scale.

As an industry, we are generally very honest and ethical people trying to grow our businesses but also focused on combatting dangerous climate change and fuel poverty as well as contributing to energy security. We are heavily regulated by the Renewable Energy Consumer Code and the Microgeneration Certification Scheme as well as our Competent Persons Schemes and building regulations.

Solar Panels Are Costly to Maintain

The article highlights a maintenance cost on solar PV panels of £125 annually, however in our 6 and half years of experience in the industry, we can confirm that on average our customers are experiencing maintenance costs up to a maximum of £40 each year; equating to £1,000 across the 25 year lifetime of the system. This low maintenance cost is due to the reliability of the product, which contains no moving parts and will therefore require very little interference.

Whilst the optimum roof orientation for solar panels is due south, on a 30° pitch roof; it is incorrect to imply that solar systems which are installed on south-east, south-west or even east or west facing roof pitches will not make any money for the homeowner. Whilst generation is highest on a south facing roof, this figure only decreases by approximately 5% when installing on a roof which is south-east to south-west. The Sunday Times piece published goes to the extreme of quoting that “a north facing system could produce an income of only £300, or less”. However, if you only have a suitable north facing roof, you would not be advised by a reputable company to install a PV system at all.

This is one of the most common misconceptions relating to solar PV and highlighted in the Sunday Times article, which implies that most buildings require planning permission. This is not the case for the majority of buildings unless it is a listed building, in conservation area, or in an area of outstanding natural beauty. Your solar PV installer will advise you of this when you first make contact with them.

As you can see, solar panel installation and investment is certainly a more attractive option than some media portray. I hope that these facts have helped to change any negative views which you may have held on the industry and restored your faith in solar energy as a reliable, long-term and cost effective option. If you’d like to find out more about how solar panels work, or what they can do for you, call Eco2Solar’s team on 01562 745 265 or email enquiries@eco2solar.co.uk.