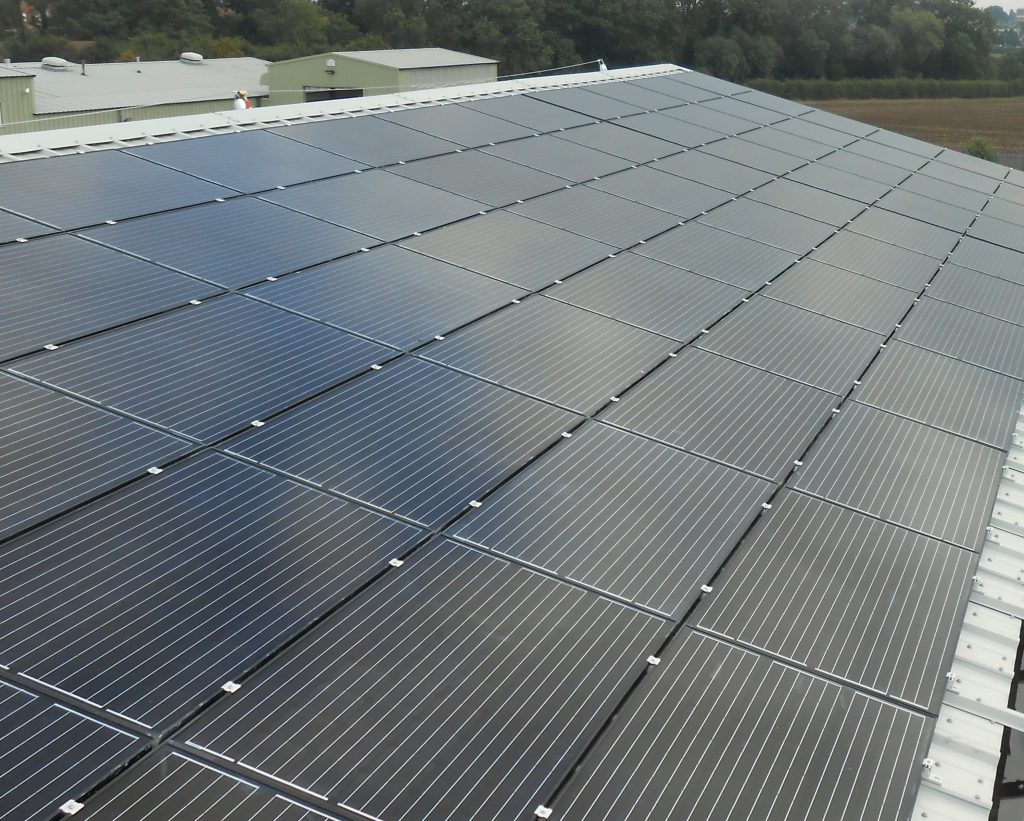 The value of solar energy has been under the spotlight for many years, since the boom of the 2011 Feed-in Tariffs, to the fallout from the cuts, so what impact does solar energy really have?

This may not be as clear cut as it first appears, with a multitude of benefits to solar energy installation, it is important to consider the environmental, economic and social values of solar technologies as three separate entities:

This fundamental value of solar energy provides an important tool to reduce carbon around the world, via a long-term renewable energy source.

Another key area of value which solar energy provides is its positive economic impact. This impact can be seen directly through the return on investment which is gained from a solar PV installation:

The 17.6% return on investment figure demonstrates that solar PV provides value by providing property and land owners with a reliable, guaranteed return on investment, at a rate much higher than the bank, from an avenue which is not affected by external factors.

Recent studies also indicate that installation of solar energy increases the value of property; in June 2013 the Department of Energy and Climate Change (DECC) reported that: ‘Improving a property’s EPC rating from band G to E or from band D to B could add more than £16,000’ showing that solar panels add cash value to properties. These findings are further emphasised by mortgage lender ING Direct’s recent study into solar, which showed that solar panels are the most desirable ‘non-essential deal-sealer’ for those buying property in the UK.

The economic impact of solar energy can also be seen indirectly via the jobs which the industry provides. The EIAA states that the European solar industry has created over 100,000 jobs to date, an impressive contribution to the economic standing of the EU. These jobs range from manufacture of equipment to installation and research development, providing a multitude of career opportunities with the industry, which in turn provide monetary contribution to the economy.

The final positive value of solar energy is its social impact. With rising energy prices more people are being pushed into fuel poverty; with over 7 million expected to be affected by the recent increases. Solar energy provides those in fuel poverty with a cheaper form of energy, which will allow them to reduce their bills and free up funds which they can spend on other essentials such as food and clothing.

Another social value which solar energy provides is fuel security against the fluctuation of energy sources such oil and gas. A recent sharp fall in the UK’s power production capacity has already contributed to rising fuel bills and is likely to have further impact as more aged power stations close. These actions force the UK to source imported non-renewable energy from around the globe, which costs more and fluctuates with energy tariffs around the world. Solar energy protects UK citizens from such energy variations, providing a cost-effective and sustainable energy source.

I believe that each of these environmental, economic and values are vital to the UK in terms of the short and long-term gains. Firstly, in the short-term, the solar industry is providing a reduction to the immediate greenhouse effects, alongside job security and employment for UK residents. Whilst in the long-term continued investment in solar energy is providing a sustainable, affordable energy source, which will be vital to keep the power on for homes and businesses into the future.