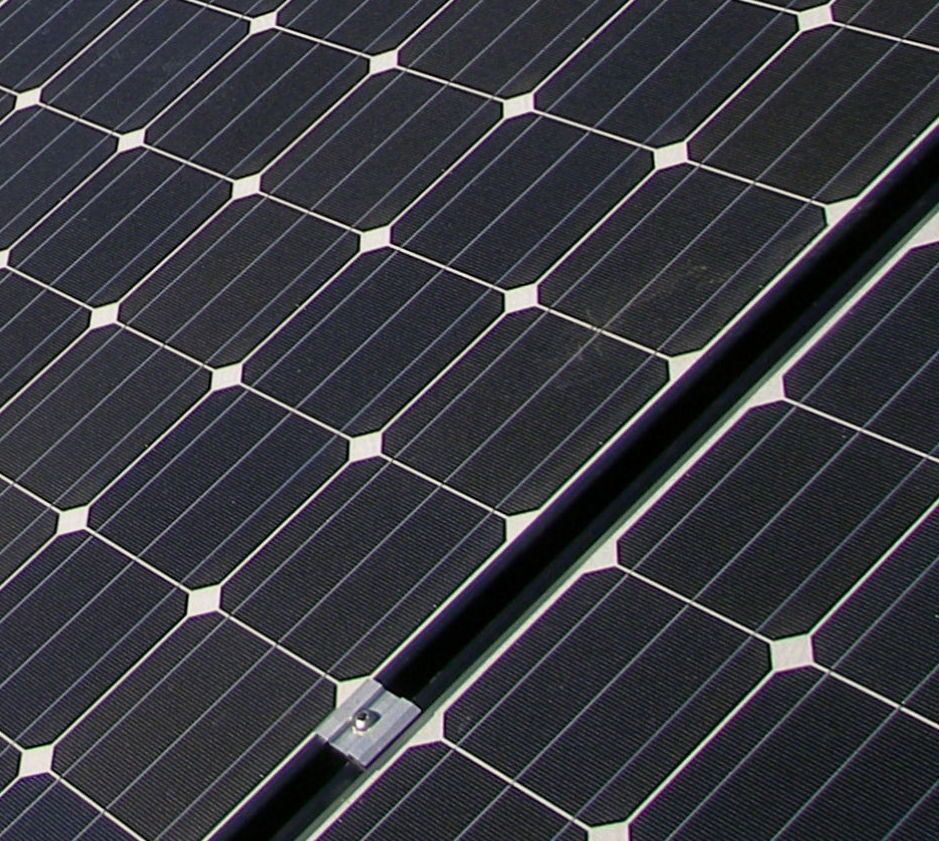 Solar energy is a remarkable yet simple concept. Thanks to solar panels, you can use sunlight to create electricity for your home or business. The technology behind this has evolved dramatically in the past few decades, but you might be surprised to know the history of solar power goes back thousands of years.

Ancient civilisations understood the power of the sun. If you have an opportunity to visit Ancient Greek or Roman buildings, you may notice how the openings usually face the south. During the day, sunlight would enter and warm the rooms and stonework. At night, the buildings would release this stored heat and help keep the occupants warm.

Such use of passive solar heating is still common today. Architects often design buildings to take full advantage of the sun’s presence.

The first solar panels pre-dated the invention of electricity. In 1767, Horace-Bénédict de Saussure, a physicist from Geneva, placed a series of glass layers over a box. When de Saussure left the box in sunlight, he was able to raise the temperature inside it to 2300 Fahrenheit.

Explorers were quick to see the benefit of de Saussure’s invention. Sir John Herschel, for example, used a de Saussure solar box to cook food on expeditions in remote regions of the African continent.

Converting solar energy into electricity, however, was still some way off. The process developed slowly over more than a hundred years of experimentation.

The first major discovery occurred in 1839. Edmond Becquerel, a French physicist, managed to produce what scientists refer to as a photovoltaic effect. In other words, by introducing two substances to each other in a liquid, Becquerel generated an electric current. When he placed the substances and the liquid in the sun, the electrical charge increased.

As the 19th century drew to a close, the first solar cell appeared, covered in selenium. Soon afterwards, scientists created a solar heater.

In 1905, Albert Einstein published his theories about photoelectricity. Einstein’s paper talked about the emission of electrons from a surface exposed to light. In 1916, the physicist Robert Millikan produced photoelectricity in the laboratory. By so doing, he opened the way to practical applications of photovoltaic power.

During the 1920s and 1930s, scientists tried to create usable amounts of solar electricity. In the late 1940s, basic solar power equipment became available at last.

Solar energy and the space programme

What gave solar energy a significant boost from the 1950s onwards was the interest shown by the American and Russian space scientists. They developed solar panels to attach to their orbiting satellites.

However, the cost of efficient solar panels was high, and prevented widespread use of the technology. The breakthrough came in the 1970s when the scientist Elliot Berman was able to reduce the price per watt of solar energy by 80%.

The succeeding years saw a rapid growth in solar energy applications. The UK government, among others, began to see the value of solar panels as an alternative source of power, and encouraged householders and businesses to install them. Now, solar energy is a proven way of helping you to reduce electricity bills and create a sustainable future.

For more details of the ways in which you can use solar electricity in your home or business, please contact Eco2Solar now. 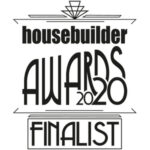