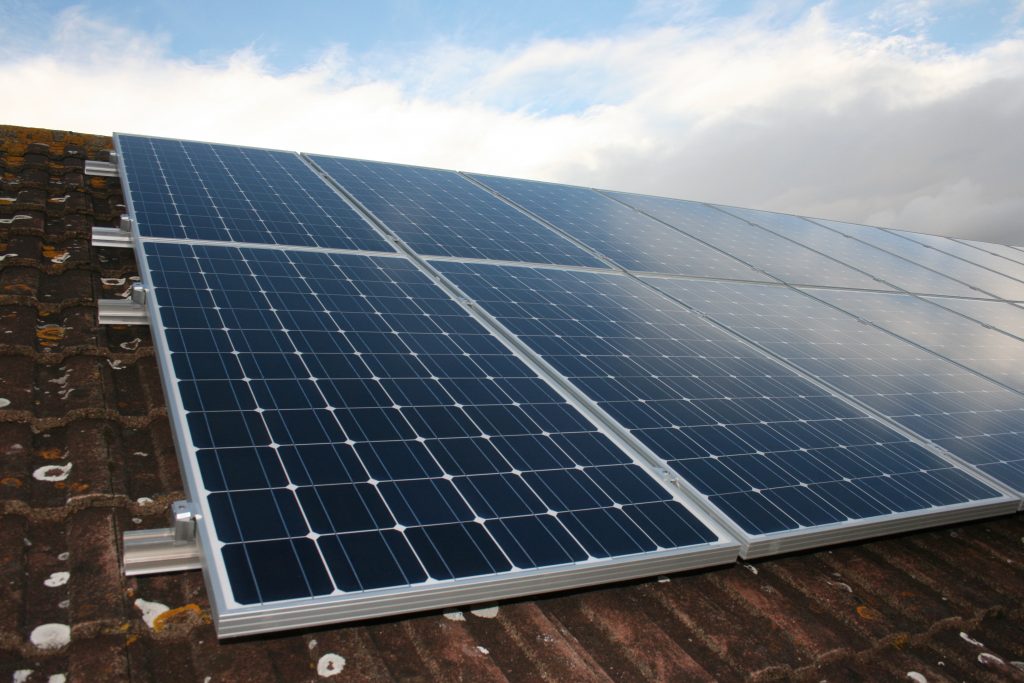 Midands renewable energy specialist Eco2Solar is backing a campaign, which launched on Saturday 3rd March, to crack down on “unscrupulous” installers of solar panels seeking to cash in on the confusion surrounding the Government’s feed-in-tariff incentives.

The independent renewable energy website YouGen has developed the campaign after receiving a growing number of complaints from concerned consumers and it has been backed by more than 20 some of the most successful renewable energy companies in the UK, including Kidderminster based Eco2Solar.

Cathy Debenham, founder of YouGen, said the campaign was launched at the beginning of this month, to coincide with the reduction in feed-in-tariffs available for installations of less than 4kW from 43.3p/kWh to 21p.

This reduction follows the change in the feed-in-tariff rate for installations completed between 12th December and 3rd March, an amount which is currently unknown due to the Government’s ongoing legal challenge over an earlier High Court ruling that its proposed reduction to the rates was unlawful. If the Government is unsuccessful in its appeal to the Supreme Court, the rate for this period will be 43.3p, but should it be successful it will revert to 21p.

The issue of  the tariffs is further complicated by the current consultation being undertaken into rates post 1st July which will almost certainly bring about two further cuts in the incentives available before the end of 2012.

Cathy Debenham noted; “YouGen has received a number of complaints from consumers in recent weeks concerned that certain unscrupulous solar companies are telling potential customers that they would receive the maximum 43.3p rate. We have also seen many enquiries from consumers confused about the rates they should be receiving and how the rates will change later this year.

“As long as the Government’s appeal to the Supreme Court hangs in the balance there simply can be no guarantee that this rate will hold, yet it seems there are a small number of cowboy operators who are willing to say anything for a quick sale.

“Consumers can feel quite intimidated at times in the face of a barrage of cold calling, leaflet dropping and, in some cases, door-stepping and the supposed deals being talked about can look extremely attractive.

“The vast majority of companies working in the renewable energy sector are highly reputable, trustworthy businesses, but unfortunately there are some whose conduct is so appalling that we felt it was important to speak out and hopefully help educate consumers on how to arm themselves with the best information to make an informed, confident decision on solar PV.”

Paul Hutchens, managing director of Eco2Solar, also commented on the situation; “The vast majority of companies like Eco2Solar are committed to the long term success of the renewable energy industry in the UK.

“However, as in any fast growing sector, there are always a small number of rogue operators who, if left to their own devices, can cause untold damage to the reputation of the wider industry.

“As a company, we are committed to giving our customers information which is 100 per cent reliable, honest and trustworthy. We hope that the campaign launched by YouGen helps to root out those companies which are happy to flout these fundamental principles in order to make a fast buck.”